We Were There, Too 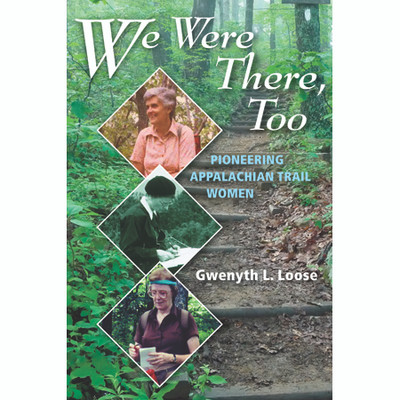 We Were There, Too

When most people think of the making and developing of the Appalachian Trail for the past century, they think of Benton MacKaye and Myron Avery and a few other guys (supply your own adjectives). Yet throughout those ten decades, talented, strong, and effective women stood and worked right alongside them—not behind them. alongside them. Indeed, the meeting that created the Appalachian Trail Conservancy in 1925 was entirely organized by one talented, strong, and effective woman. This is the story of leading lights among that corps of overlooked trail-builders.

Gwenyth Loose, a lifelong hiker, has served for more than two decades as a widely respected leader in the field of rail-trail development. She earned a masters degree in American Studies at Pennsylvania State University and received certification from the National Recreation & Park Association as a park and recreation professional. She currently serves as vice president of the Appalachian Trail Museum Society and curator of the museum’s exhibits. She resides in Dover, Pennsylvania, enjoying membership with the York Hiking Club, Susquehanna Appalachian Trail Club, and Appalachian Trail Conservancy.